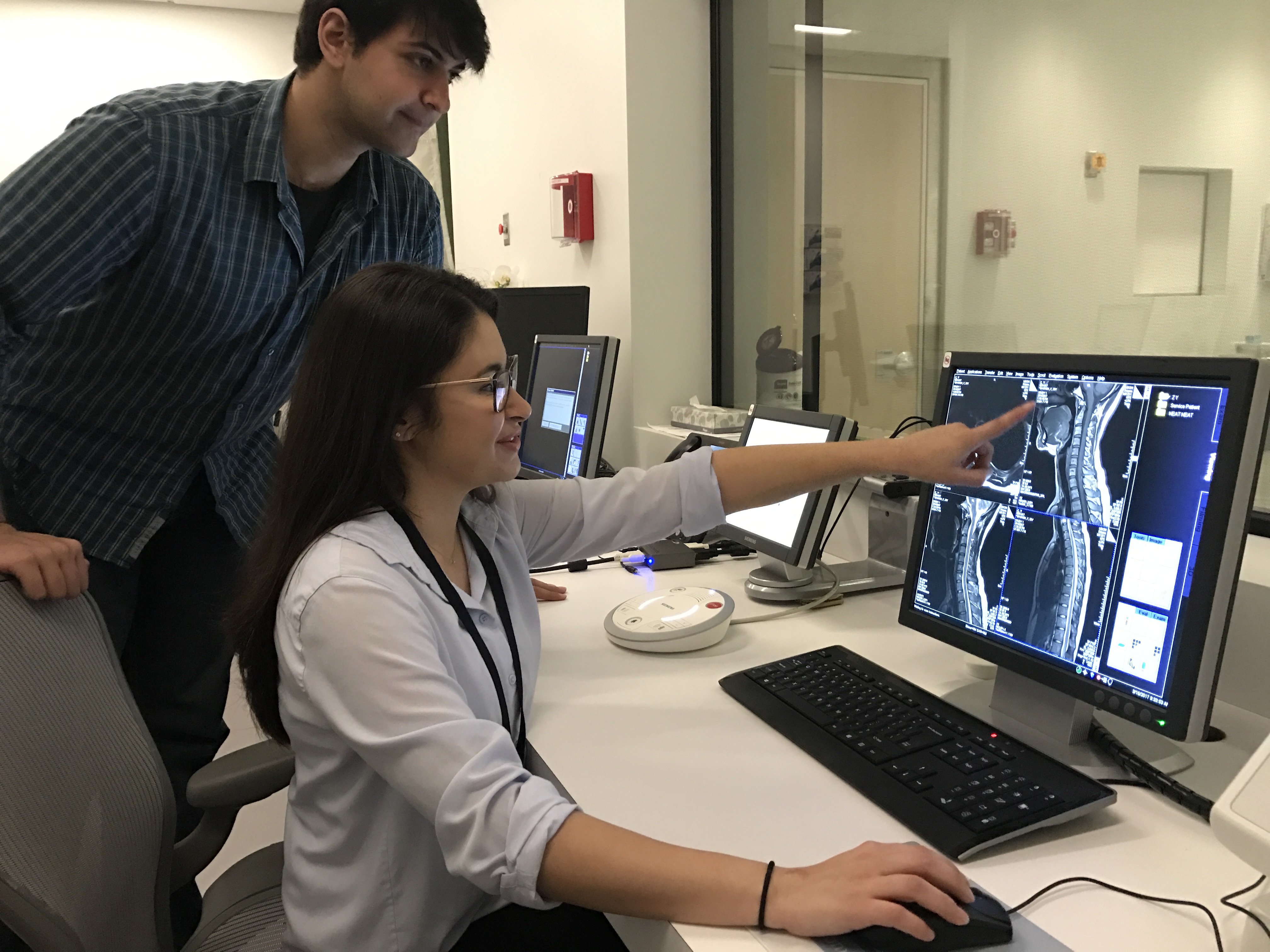 Since graduating from the INI’s Master of Science in Neuroimaging and Informatics (NIIN) program, Arvin Saremi (’17) hasn’t slowed down. He has coauthored four journal articles based on research he conducted with the INI’s Neda Jahanshad, PhD, during the master’s program, and is now a medical student at Case Western Reserve University, a top-25 ranked medical school for research.

“The NIIN program opened up many new doors for me—both in terms of opportunity and outlook,” Saremi says. “After exploring neuroimaging, I was able to enter medical school with a clear idea of my career interests from the beginning.”

During his year in the NIIN program, Saremi contributed to research at the INI’s Imaging Genetics Center, studying brain development in children with HIV, genetic markers associated with the volume of the hippocampus, and other topics. He recommends that future students seek out a faculty mentor at the institute and begin conducting research as soon as the program begins. 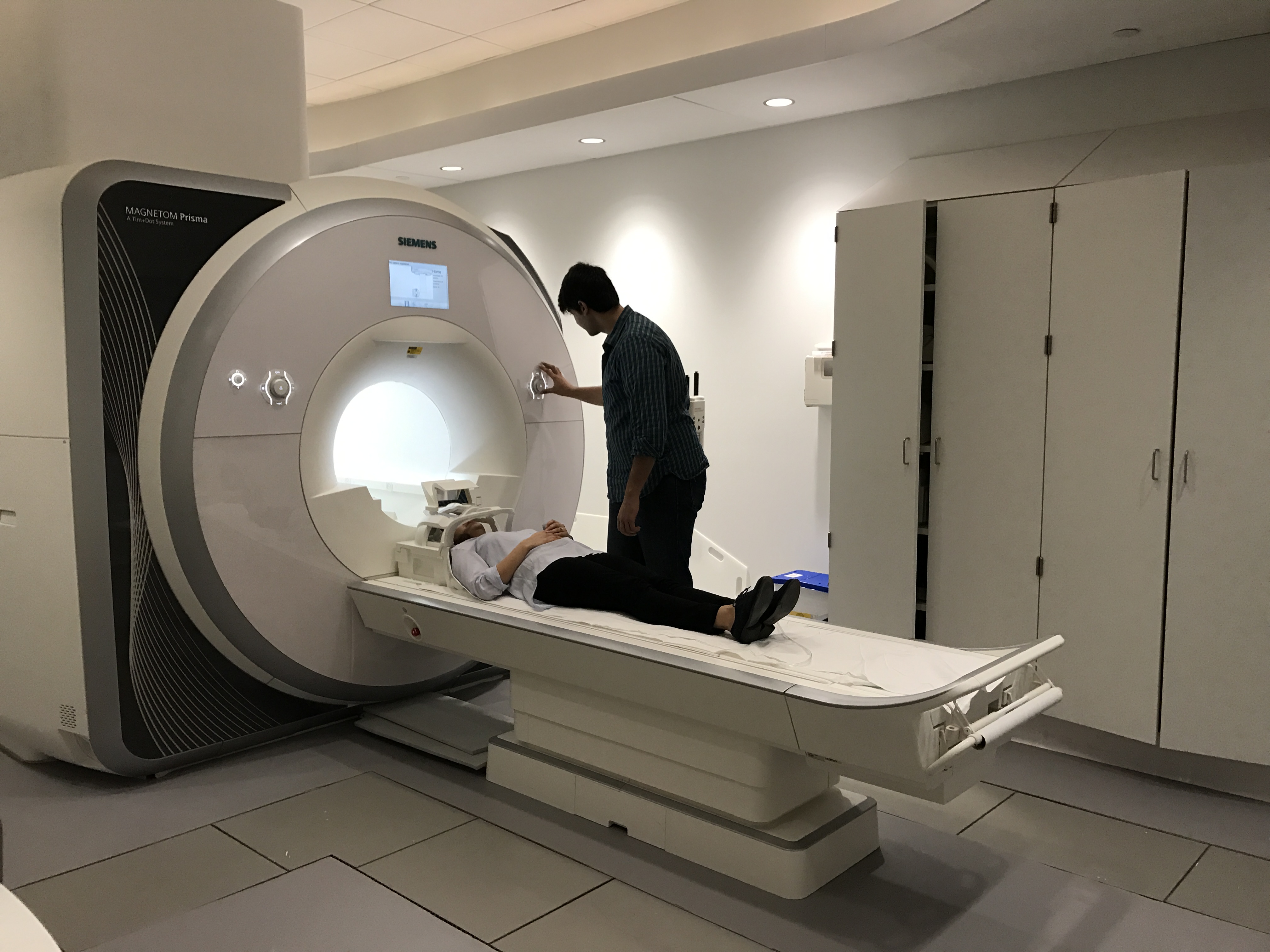 “The concepts taught in the program are incredibly complex. The best way to learn them is to actively apply them in research,” he says.

Because of the expertise he developed in diagnostic imaging during the NIIN program, Saremi was able to land a position in a neuroimaging lab just weeks after entering medical school. He says he’ll keep an open mind as he moves through the program but ultimately hopes to focus on neuroradiology.

Explore the publications Saremi coauthored during his time at USC:

Altered Cortical Brain Structure and Increased Risk for Disease Seen Decades After Perinatal Exposure to Maternal Smoking: A Study of 9000 Adults in the UK Biobank.

Mapping abnormal subcortical neurodevelopment in a cohort of Thai children with HIV.