“Understanding the brain in all its complexity is impossible for any group to accomplish in isolation.”
-Arthur Toga, Director

We’ve built a diverse team of neurobiologists, mathematicians, and computer scientists, and a worldwide network of collaborators sharing data. Our goal is to increase the pace of discovery in neuroscience by better understanding how the brain works when it’s healthy and what goes wrong in disease. 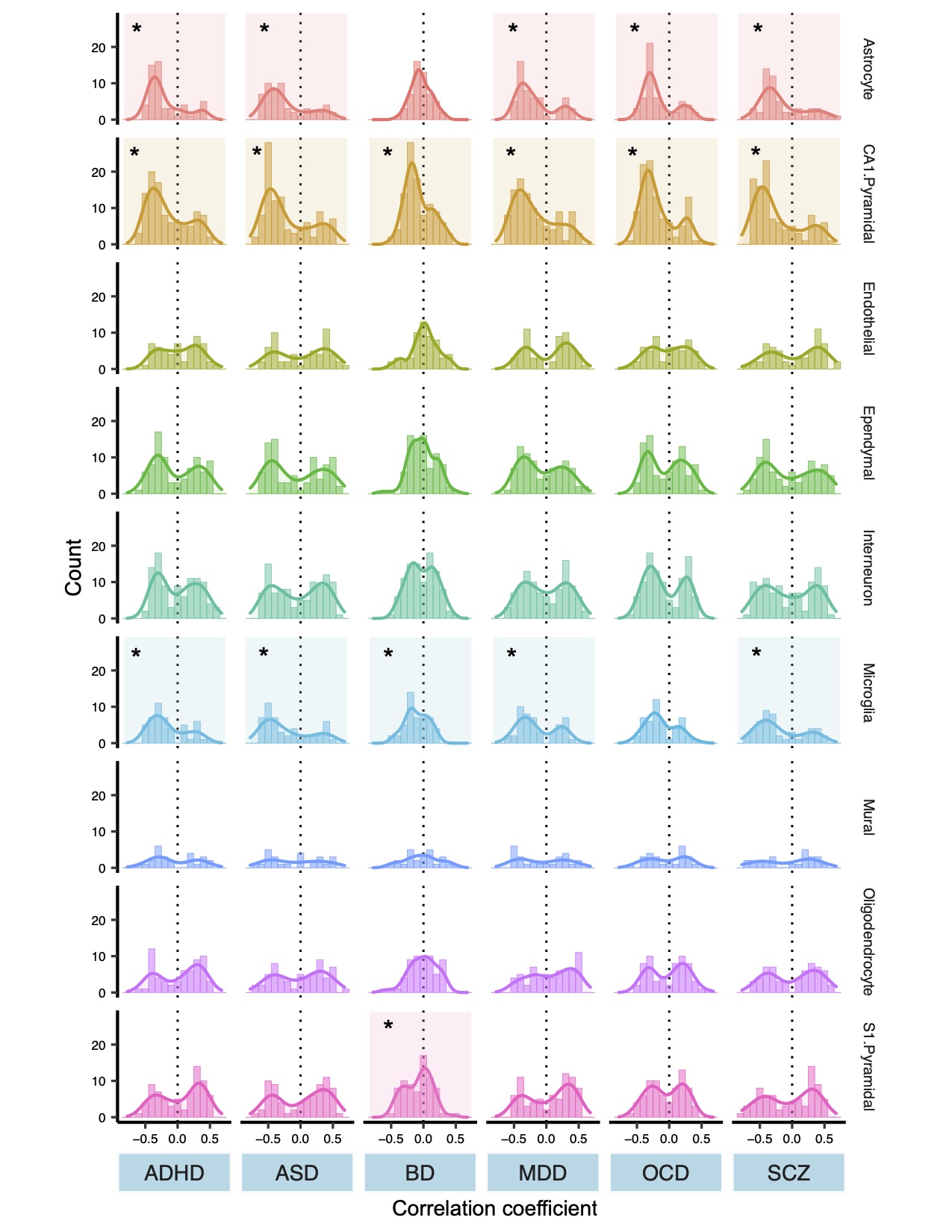 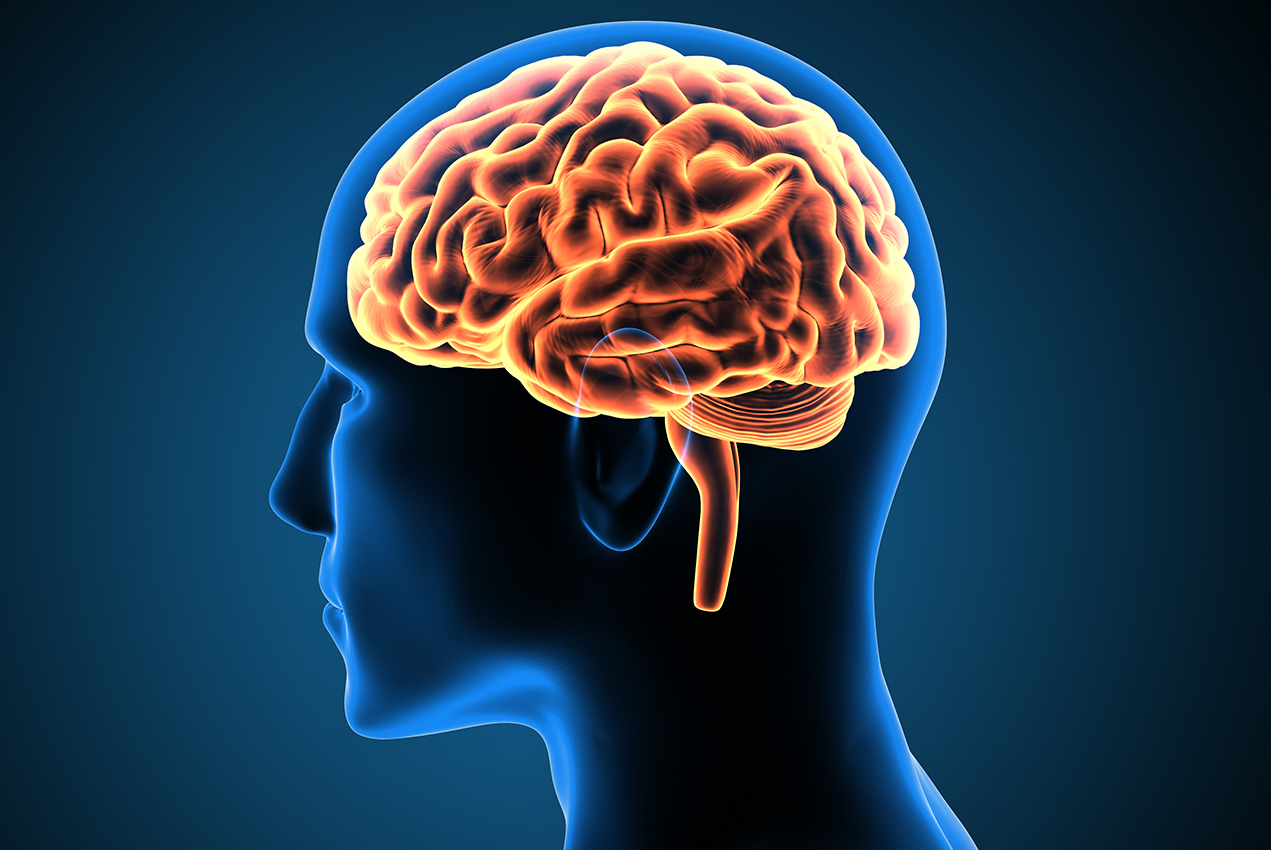 Researchers based at the USC Mark and Mary Stevens Neuroimaging and Informatics Institute have conducted the largest-ever diffusion imaging study of 22q11.2 deletion syndrome (22q11DS). The genetic disorder, caused by a small segment of missing DNA on chromosome 22, is the strongest known genetic risk factor for schizophrenia. 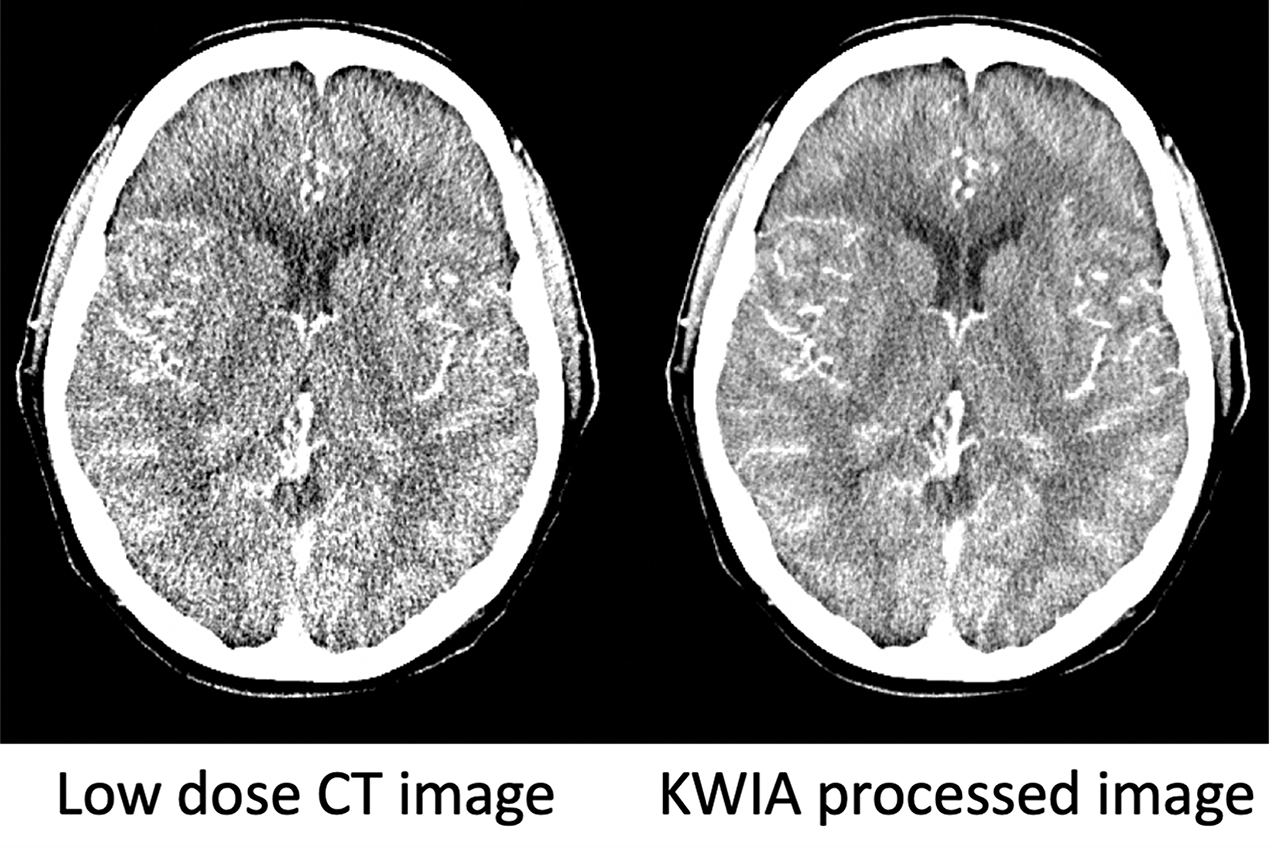 For patients with tumors, strokes, cerebrovascular disease and other conditions, computed tomography (CT) scans can be lifesaving. But there’s a growing concern that the radiation involved is unnecessarily harmful to patients. 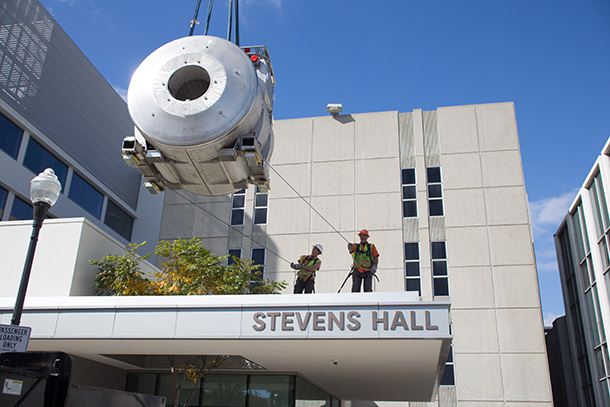 The USC Mark and Mary Stevens Neuroimaging and Informatics Institute (USC INI) of the Keck School of Medicine of USC has received accreditation from the American College of Radiology (ACR) for its 7Tesla Siemens Magnetom Terra magnetic resonance imaging (MRI) scanner.

Widely recognized as the “gold standard” in medical imaging, the ACR has assessed various imaging modalities, including MRI, computed tomography (CT) and ultrasound, since 1987. It uses a series of quality and safety checks to assess scanners and scanning facilities before granting accreditation. The INI’s scanner was one of the first 7T systems that have received accreditation from the ACR for neuroimaging.

“ACR accreditation provides patients and referring physicians with the assurance that we are operating our state-of-the-art equipment in a manner that reflects our commitment to quality and safety,” says Vishal Patel, MD, PhD, assistant professor of radiology at the Keck School and medical director of the INI’s Center for Image Acquisition.

The institute’s 7T MRI scanner, the first of its kind in North America, was installed in 2017. It uses advanced technology and a powerful magnetic field to collect highly detailed images of the living brain that surpass the quality of standard MRI machines. This allows researchers to see neural structures and pathways in very high resolution and to more effectively study brain tumors, epilepsy and more.

In 2018, the scanner was also approved by the FDA for clinical use, establishing it as a safe and effective instrument for diagnosing and monitoring patients with neurological diseases such as multiple sclerosis and vascular dementia.

Now, the ACR’s stamp of approval further recognizes the INI’s proficiency in operating this unique diagnostic tool for both musculoskeletal imaging and neuroimaging.

“Uniting researchers and clinicians in their efforts to study and treat brain disease is essential to our mission as an institute,” says Arthur W. Toga, PhD, provost professor of ophthalmology, neurology, psychiatry and the behavioral sciences, radiology and engineering, the Ghada Irani Chair in Neuroscience at the Keck School, and director of the INI. “We maintain instruments like the 7T scanner so we can equip leading scientists with the most powerful tools available to fuel their endeavors.”